You may not have an Oscar sitting on your mantelpiece, but there’s no reason you can’t welcome award-winning cinema into your home. 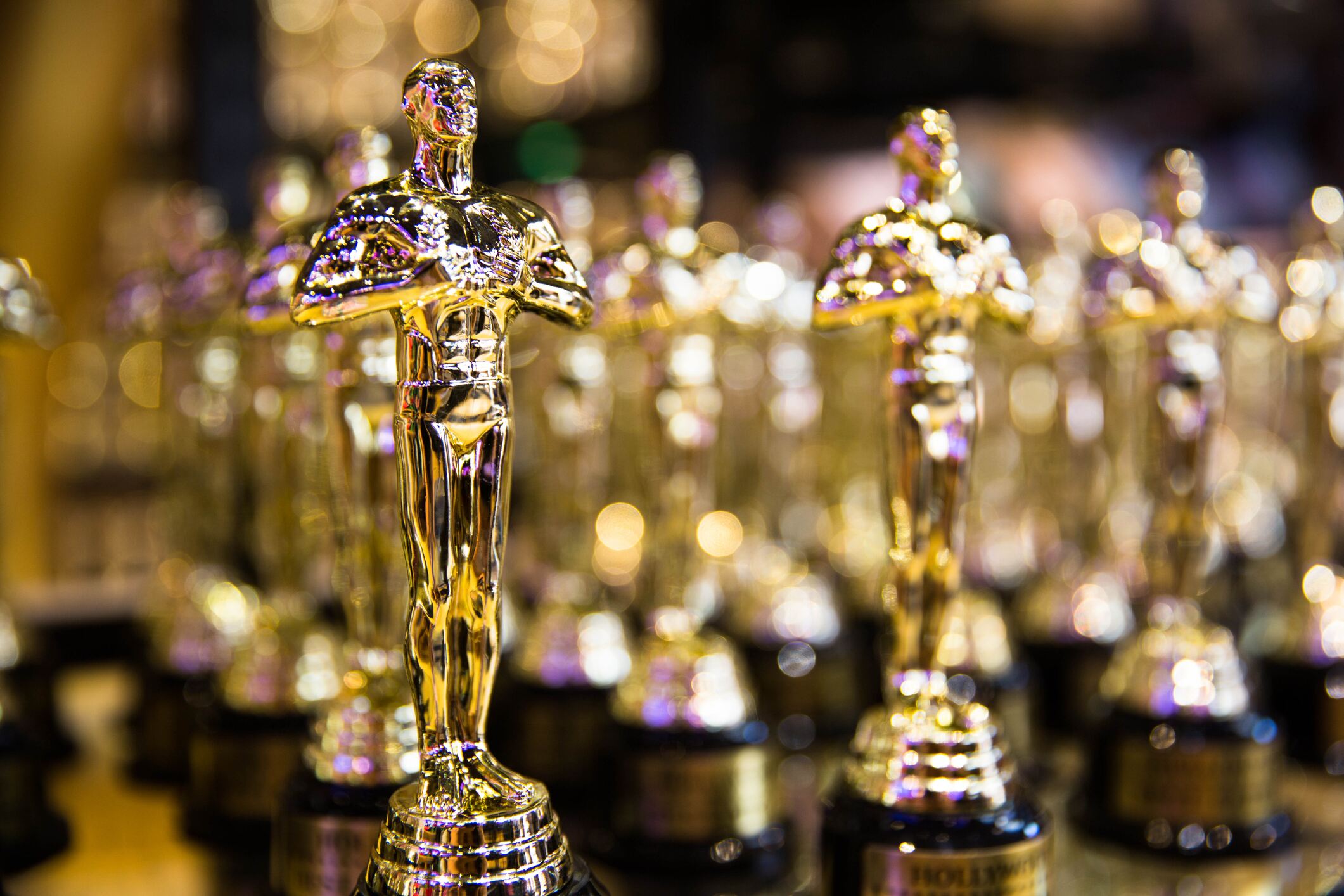 Marriage Story
This film, which tells the story of Charlie and Nicole as they navigate their way through a divorce, was released by Netflix and garnered a lot of acclaim during the 2020 awards season. After receiving 6 Academy Award nominations including Best Picture, Best Actor (Adam Driver), Best Actress (Scarlett Joahnsson), Best Original Screenplay and a nomination for Randy Newman's Original Score, it was Laura Dern who took home the gold statue for Best Supporting Actress for her role as Nora Fanshaw, Nicole's lawyer.

The Theory of Everything
It wasn’t just the Academy that piled on praise for Eddie Redmayne’s portrayal of Stephen Hawking – the acclaimed scientist himself was also suitably impressed. The 2014 picture tells how the late physicist battled with motor neurone disease and its impact on his personal life.

12 Years a Slave
The Best Picture at 2014’s awards, tells the harrowing story of Solomon Northup, a ‘free man’ kidnapped and sold into slavery in 1850s USA. Northup must adopt a new name and survive the plantations of the South with little more than a violin for company.

Blade Runner 2049
The sequel to the 1982 original sees Ryan Gosling take on the task of “retiring” rogue bioengineered humans. When evidence of the replicants’ reproducing comes to light, the LAPD fears an all-out war between humans and the artificial life forms.

Happy Feet – 2007 Best Animated Feature
A star cast assembled to play 2007’s favourite set of animated penguins in a feel-good film perfect for all the family. Elijah Wood was joined by Robin Williams, Nicole Kidman, and keep an ear out for Hugh Jackman bursting into song long before The Greatest Showman.

The King’s Speech
Colin Firth’s portrayal of King George VI earned him a best actor Oscar in 2011 and opened eyes and ears to Britain’s speech-impaired monarch. The film follows the king’s life with a stammer and his relationship with a speech therapist before a radio broadcast declaring war on Germany in 1939.

Ghost
Netflix delivers a slice of nostalgia as a ghostly Patrick Swayze relies on Whoopi Goldberg’s reluctant psychic to protect his wife from a shady colleague. A potter’s wheel, violent poltergeist and an angry cat feature in the tale of a vigilante operating from the afterlife.

The Revenant
Leonardo DiCaprio finally claimed his Best Actor award in 2016 for his role as Hugh Glass. Alone and abandoned by his crew, the fur trapper must cross the harsh wilderness to have his revenge on the native Indians who violently ambushed his camp.

Dallas Buyers Club
Dallas Buyers Club tells the true story of Rod Woodroof (Matthew McConaughey), a man living with AIDS in 1980s Texas. The stigma surrounding the condition and lack of available medication leads the protagonist to smuggle unapproved drugs into the state and sell them on to others in need of help.