The biggest sporting events to look forward to in 2020

As rugby union’s Six Nations kicked off on Saturday, we decided to see what the rest of the year has in store for sport.

With the Tokyo Olympics and Euro 2020 on the cards, there’ll be plenty of action to keep you on the edge of your seat. 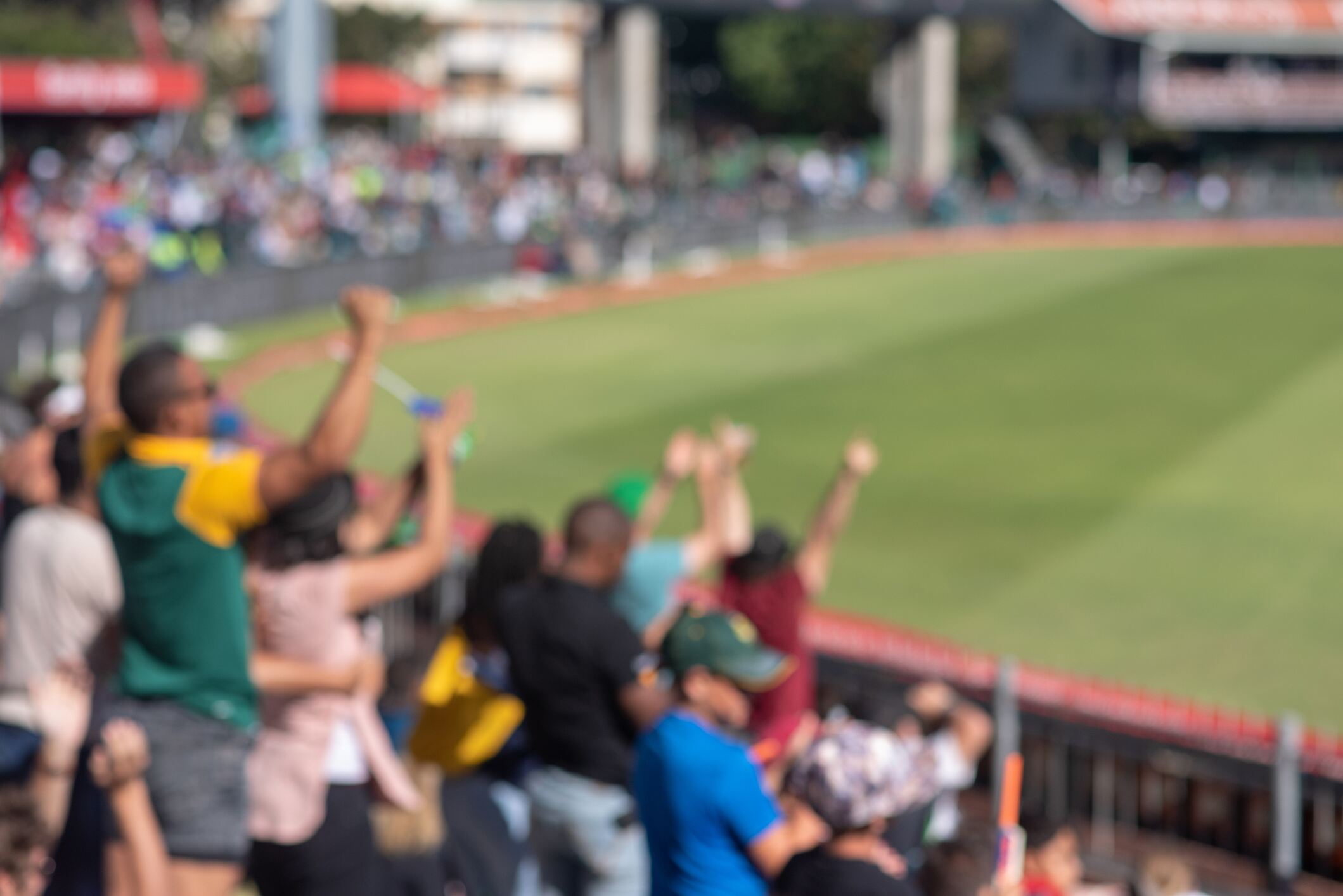 Rugby: Six Nations, 1 Feb – 14 Mar
We’re only one game in and Wales’ chances of a consecutive Grand Slam Championship are perfectly intact. Surely the other nations will try to spoil the party and bring home the silverware - keep your eyes peeled on the TV guide for match listings.

Horse racing: The Grand National, 4 April
Everyone’s favourite excuse for a flutter falls on the 4th April. Around 600 million viewers are expected to tune in to the action from Aintree, as 40 horses are whittled down to one over a course of 4 miles and 30 fences.

Athletics: London Marathon, 26 April
Over 40,000 runners take to the streets once more to complete the gruelling London Marathon. Cutty Sark, Tower Bridge and other famous sights provide the backdrop, before finishing on The Mall in front of Buckingham Palace.

Football: Euro 2020, 12 Jun – 12 Jul
The quadrennial competition between Europe’s national footballing sides takes on a new format this year, as 12 countries will host the finals. Cries of “It’s coming home” are certain to ring out across the nation if Gareth Southgate’s squad makes it to the Wembley final. 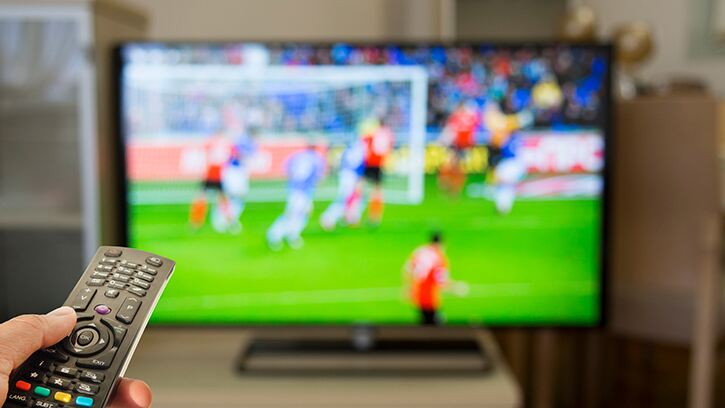 Tennis: Wimbledon, 29 Jun – 12 July
Strawberries and cream at the ready, SW19’s famed tennis tournament is back. Expect the return of frantic ball boys and girls and “rained off” matches.

Formula 1: British Grand Prix, 19 July
Lewis Hamilton will look to take pole position on home asphalt once more, after last year’s victory at Silverstone. Team Mercedes took first and second on the podium in 2019 and will hope their momentum carries over to the new decade.

Olympics and Paralympics: Tokyo 2020, 24 July – 9 August
Once every four years, records are broken and national heroes are made at the Olympic and Paralympic Games. This year it’s Tokyo’s turn to host the summer events, including five new sports for the Olympics; skateboarding, surfing, sport climbing and BMX freestyle. Medals at this year’s games have been made from 6.2 million recycled mobile phones, donated by the Japanese public.

Golf: The Ryder Cup 2020, 25-27 September
The biennial tournament between teams of golfers from the U.S. and Europe is back, with the reigning champs from Europe taking the cup across the pond to Whistling Straits in Wisconsin. Three days of match play include foursomes, fourballs and singles matches between players who make it onto the teams based on a points system or by selection from the team captains. This year Steve Stricker captains Team USA, while Ireland's Pádraig Harrington is in charge of Team Europe.

Cricket: Twenty20 World Cup, 18 Oct – 15 November
Australia takes on hosting responsibilities for this year’s Twenty20 World Cup. The excitement of a southern hemisphere summer and the 100,000 capacity Melbourne Cricket Ground for the final, are sure to add to the excitement, as we watch on from a gloomy UK.