Bond’s back, Mulan’s set for a makeover and Tom Cruise is Top Gun once more. Which releases will earn their place on your cinematic calendar for 2020? 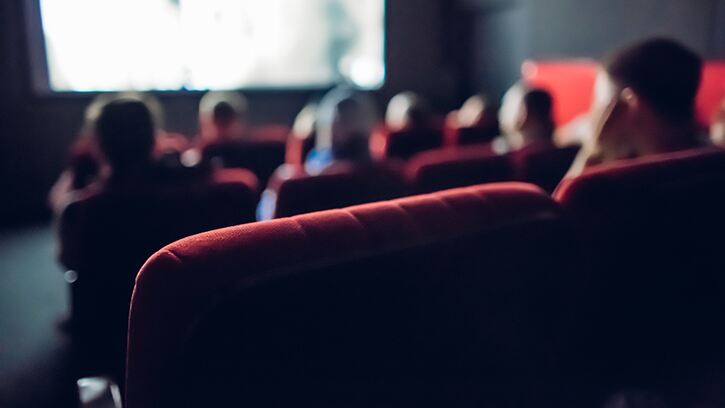 No Time to Die
When the CIA struggle to find a missing scientist, who else to call upon but Bond to save the day? Daniel Craig stars as 007 for the last time, with the keys to yet another Aston Martin and all the obligatory stunts necessary for a rescue mission, with Rami Malek (Bohemian Rhapsody) making an appearance as the villain of the story, sound-tracked by Hans Zimmer.
UK release date: 3 April 2020

Top Gun: Maverick
Maverick returns 34 years after his maiden flight and sometime into his role as a flight instructor. Naturally, turbulent times are ahead as Val Kilmer reprises his “Iceman” role to lure Tom Cruise's Pete Mitchell to the skies for one more dramatic airborne battle.
UK release date: 17 July 2020

Mulan
Disney takes its successful live action remake formula and runs with it, straight into war-torn China. Liu Yifei stars as the masquerading Mulan, disguised as a man to fight in place of her unfit father. Just how will they replicate Eddie Murphy’s much-loved Mushu?
UK release date: 27 March 2020

Onward
Tom Holland and Chris Pratt take time from their superhero duties to voice the Lightwood brothers; two teenage elves disenchanted by the fantasy suburb they call home. Ian and Barley set out on a journey to see if there’s any magic left in order to spend one more day with their late father. Expect hostile unicorns and pet dragons in the unassuming New Mushroomton.
UK release date: 6 March 2020

Ghostbusters: Afterlife
The sequel to 1989’s Ghostbusters II, sees the famous Cadillac swap Manhattan streets for fields in Oklahoma. Mother-of-two Callie moves into the home of a father she never knew and soon learns of her family’s ghostbusting past. The ghost traps and aurascopes should prove convenient in a town plagued by mysterious earthquakes, starring Paul Rudd (Antman) and Finn Wolfhard (Stranger Things).
UK release date: 10 July 2020

The King’s Man
All successful cinema franchises need an origin story and the Kingsman universe is no exception. The prequel to the 2014 secret service film sees Ralph Fiennes enlist the help of a young soldier to tackle missions involving World War I’s most recognised figures. A Kingsman sequel and TV series have been confirmed for the near future.
UK release date: 18 September 2020