Socks and the silver screen: Films where socks had a big part to play

Some films wouldn’t be the same without their iconic socks. Here we run through some of the most memorable… 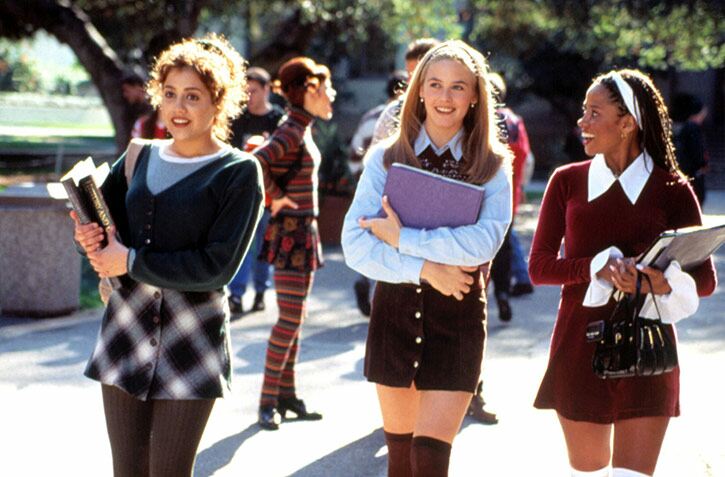 The 90s’ over the knees socks – Clueless
Nothing says cult classic quite like Clueless. The ‘90’s teen flick started life as a loose adaptation of Jane Austen’s Emma, before taking on a whole new meaning as a decade-defining look at a Beverly Hills high school. Paul Rudd has barely aged since 1995 and could easily reprise his role for a rumoured remake. Can the new film be a success without those tartan outfits, Cher’s knee-high socks and that digital wardrobe? “Ugh! As if!”

The servant-freeing sock – Harry Potter and the Chamber of Secrets
Step aside Steve McQueen’s motorcycle, move over Clint Eastwood’s soldered spoon. Everyone knows cinema’s greatest escape was made possible by Harry Potter’s crafty slip of a sock. Dobby was freed from a life as Lucius Malfoy’s loyal servant after the wily wizard concealed a secret gift in Tom Riddle’s diary. Harry’s cunning ways were soon repaid when the House-elf stopped his ex-master from waving a wand at his saviour. 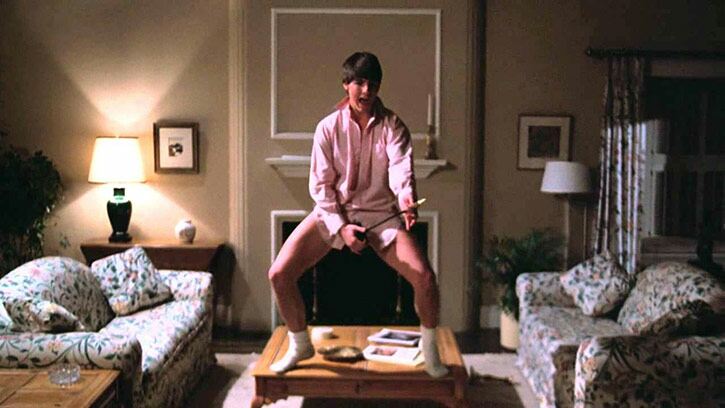 The slippery, dancing socks ­– Risky Business
Before he was launching himself on Oprah Winfrey’s furniture, Tom Cruise was leaping on furniture in a family home, albeit with fewer clothes on. Hollywood’s favourite amateur trampolinist played Joel Goodsen, a high school student who celebrated freedom from his parents, with an iconic dance routine made possible with the slippiest of white socks. Cruise claims he even dusted the floor himself for the smoothest living room entrance in cinema history.

The cruel clique’s socks - Heathers
This dark comedy wouldn’t be complete without its trademark knee-high socks, pleated skirts and shoulder pads. Westerburg High’s coolest-clique, wear their preppy uniform with pride but soon find their lives in danger when J.D (Christian Slater) appears to be killing his fellow students to right their high school wrongs. Who else can save the gang of girls named Heather, from their apparent suicides, other than Winona Ryder? 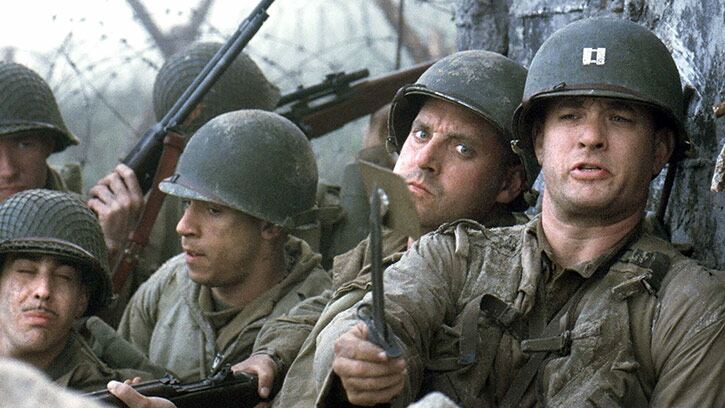 The sticky, explosive socks – Saving Private Ryan
Who knew socks had the power to stop tanks in their tracks? Tom Hanks, of course. The actor played John Miller, the captain who instructed his men to pack a standard GI sock with as much TNT as possible before soaking the whole thing in axle grease. Despite Private Reiben’s reluctance to part with his socks, the makeshift ‘sticky bombs’  helped the paratroopers successfully defend their position in a small French town.