The best TV Christmas specials to revisit this year

Get that Christmassy feeling with the help of your TV remote. 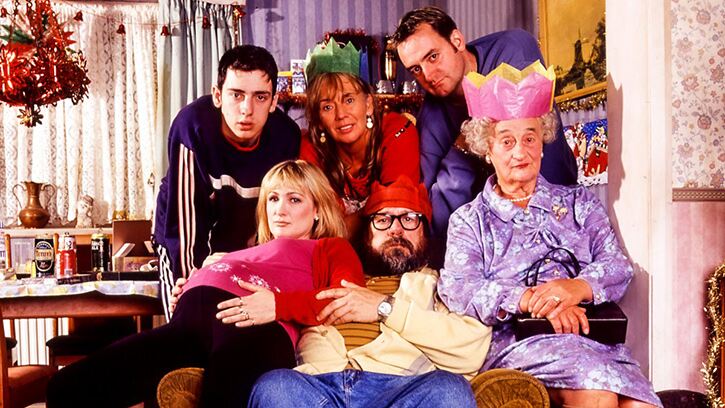 The Royle Family at Christmas - BBC

The Royle Family – The Royle Family at Christmas (2000)
Mixing households to sit in front of the TV may seem half a world away right now but an appointment with the Royles should help fill the family void. There are plenty of Christmas specials to choose from, but our pick is 2000’s entry which sees Antony invite his girlfriend’s parents over. Jim spends most of the episode moping about a lack of gifts only to learn that everyone’s chipped in to give him a year’s subscription to Sky TV. No presents, my a**e.

Black Mirror – White Christmas (2014)
Technology and Christmas might mean a smart speaker for you and me, but for Charlie Brooker, they’re the perfect excuse for a twisted festive tale. The brain behind the Netflix series weaves three stories into one for a bleak but thoroughly entertaining feature-length special. Jon Hamm from Mad Men plays a seemingly slick dating guru but then nothing’s straightforward in Black Mirror’s dark dystopia.

Father Ted – A Christmassy Ted (1996)
Nothing says Christmas quite like Craggy Island’s clergymen making a desperate escape from Ireland’s largest lingerie department. Can Ted answer the priests’ prayers and help them end their shopping trip without scandal? We won’t say too much but the fame-hungry man of the cloth does end up winning a coveted Golden Cleric award. When a mystery priest from the past turns up for the ceremony something seems amiss. 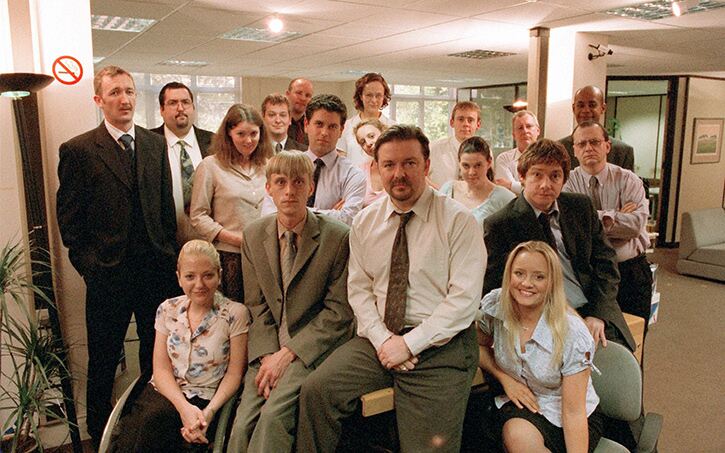 The Office Christmas Special Part 1 & 2 (2003)
Remember offices, those strange buildings you’d actually leave your house to work from? Ricky Gervais’ depiction of the workplace is probably the closest many of us will come to revisiting our desks this year and back in 2003 Tim and Dawn were the office romance everyone was rooting for. Who knew that art supplies and the sound of Yazoo could stir up such warm Christmas memories?

Gavin & Stacey – A Special Christmas (2019)
After rumours of a 2020 Christmas special turned out to be false, last year’s one-off has to be the next best option. We join the Shipmans and the Wests ten years after the third series and the relationship between Smithy and Nessa has grown even more complicated. What’s occurring between them both? It feels like we’ll never know. However, James Corden has hinted that things might come to a ‘tidy’ conclusion with a special episode lined up for 2021.