The biggest films set to hit cinemas in 2020

Please note, due to changes by the studios, some of the below release dates have been pushed back to 2021 and are noted below.

Oh, cinemas how we’ve missed you! The oversized screens and overpriced popcorn are back and we have the lowdown on all the movies you need to get your film fix for the rest of the year. 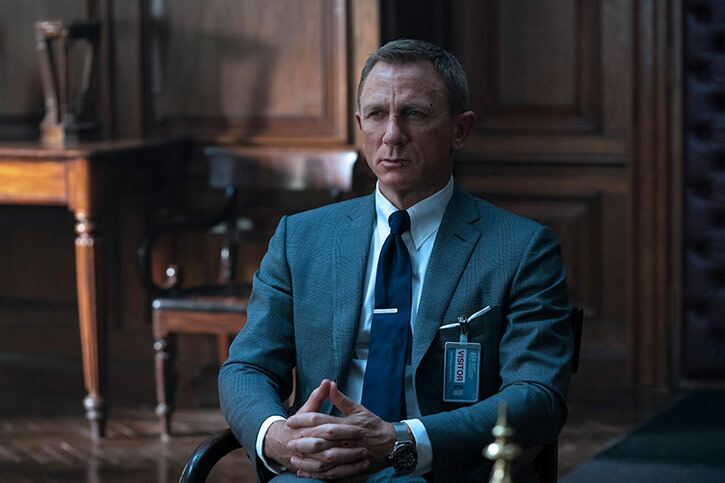 
Mulan
Disney aren’t done with the live action remake yet. This time it’s 1998’s Mulan – the tale of a young woman who disguises herself as a man to serve in the army – undergoing an overhaul. Rumour has it that Mushu the talking dragon unfortunately won’t be making an appearance.

The New Mutants
The New Mutants blurs the lines between horror and superhero film. A collection of young stars including Charlie Heaton (Stranger Things) and Maisie Williams (Game of Thrones) play the next generation of X-Men as they discover their superpowers while imprisoned in a secret facility.

Bill & Ted Face the Music
Keanu Reeves and Alex Winter reprise their roles 29 years after Bill & Ted’s Bogus Adventure for another instalment of time-travelling ridiculousness. This time round, the aging rockers are tasked with creating a song in 78 minutes to save all mankind.

The King’s Man
Fans of the well-dressed spy agency will be given a glimpse of how covert operations all began with a new origin story for 2020. Ralph Fiennes leads an elite band of ex-soldiers to help save the world from history’s most infamous criminal masterminds. 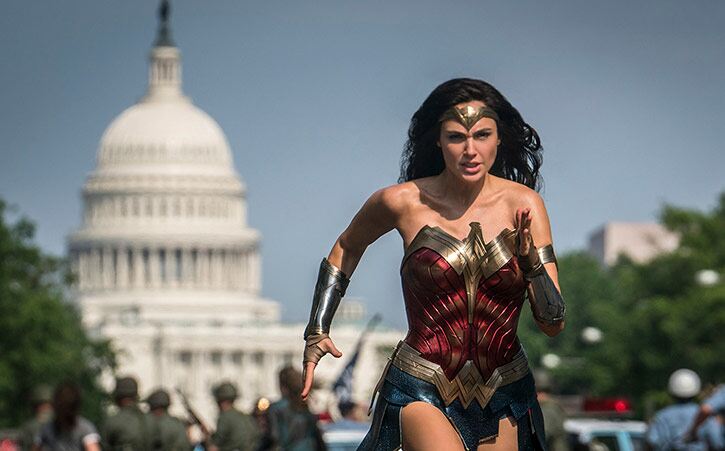 Wonder Woman 1984
Gal Gadot hasn’t stitched shoulder pads into her costume just yet, she’s far too busy fighting evil in the midst of the Cold War. Expect the Amazonian demi-god to tackle supervillain Maxwell Lord and friend-turned-enemy Cheetah with the backing of a synth pop soundtrack.

Black Widow
Scarlett Johansson plays Black Widow, the highly trained assassin struggling to make peace with her past. The story takes place after the events of ‘Captain America: Civil War’, as Natasha Romanoff leaves her ties with the KGB and begins to forge a new future as an Avenger.

No Time to Die
Daniel Craig’s final performance as Bond sees him take on his greatest nemesis yet. Rami Malek (Bohemian Rhapsody) plays Safin, an adversary with the unique ability to get under 007’s skin. Bond may be stirred but will the secret agent be shaken?

Peter Rabbit 2: The Runaway
James Corden lends his voice to Beatrix Potter’s mischievous Peter Rabbit for a second outing with Flopsy, Mopsy, and Cottontail. The lovable rogue leaves Mr McGregor’s garden for a world that welcomes his cheeky charm but leaves Peter in a moral dilemma.