National coming out day is an annual day dedicated to those within the LGBTQI+ community. This day, which started in the USA in 1988, is now marked in a number of countries around the world and is intended to promote positivity and celebrate coming out: a popular term used to describe people ‘coming out of the closet’ or making their sexuality public. In this blog, we look at how important national coming out day is to the community and how we can support this. 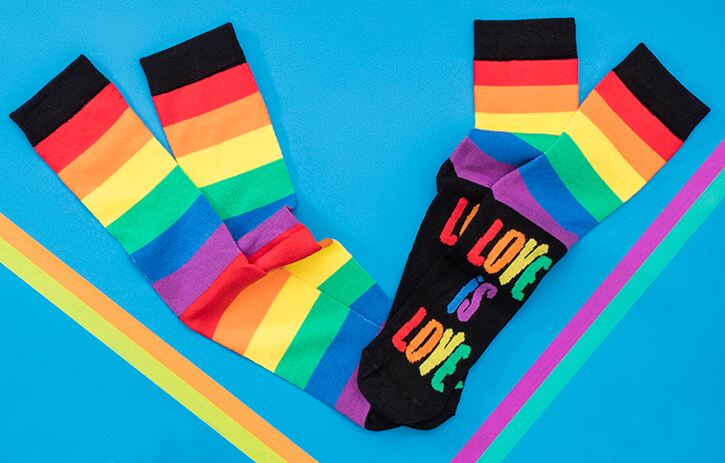 How did National Coming Out Day start?

National Coming Out Day, also commonly referred to as NCOD, began in 1988 and was established by Robert Eichberg and Jean O'Leary. Both were significant players in the creation of National Coming Out Day. Eichberg, who died in 1995 of complications from AIDS, was a psychologist and O’Leary was a lesbian political leader and long-term activist.

At the time of the founding of National Coming Out Day, Jean O'Leary was the head of the National Gay Rights Advocates in Los Angeles. During this time period, LGBT activists did not want to respond negatively and defensively to homophobic and anti-LGBT behaviour as they believed this would be predictable and not lead to change.

This thought process led to the birth of NCOD. They wanted to remain positive and celebrate people coming out. National Coming Out Day’s date of October 11th was chosen because it is the anniversary of the 1987 National March on Washington for Lesbian and Gay Rights.

What is the meaning behind National Coming Out Day?

To quote Robert Eichberg himself in 1993: “Most people think they don't know anyone gay or lesbian, and in fact, everybody does. It is imperative that we come out and let people know who we are and disabuse them of their fears and stereotypes.”

This quote reinforces the meaning behind the creation of National Coming Out Day. The first decades of NCOD saw private and public figures coming out and revealing their sexuality, often in the media, to raise awareness for the community and to let people know that everyone knows at least one person who does not consider themselves to be hetrosexual.

In more recent times, as coming out as LGBTQI+ is now much more accepted, and less risky, in most Western countries, the day is more of a celebration. Participants often wear pride symbols such as rainbow flags.

The below logo was designed by Keith Haring, an American artist whose work has been associated with NCOD. 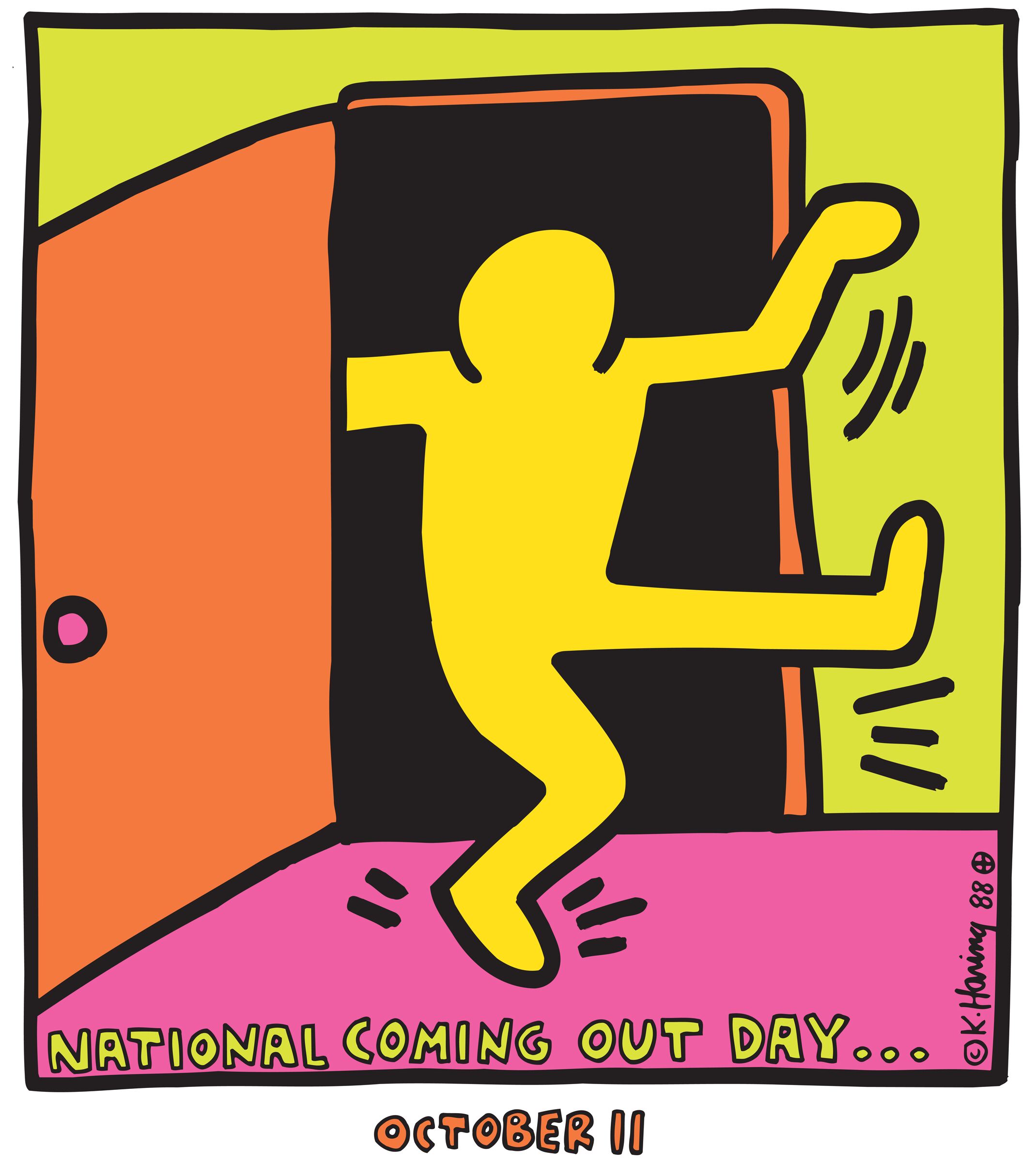 How to celebrate National Coming Out Day

If you’re looking for ways to celebrate NCOD, either as a member of the community yourself or a supporter, we’ve got the perfect list of ideas for you to try.

Contribute to the Human Rights Campaign

The Human Rights Campaign not only sponsors NCOD, but also dedicates itself to fighting for LGBTQI+ equality in many ways. It's certainly a worthy cause to support and you’ll be making a difference to many people’s lives!

Support someone coming out

For many, coming out can be a difficult experience. If you want to support the movement, be an ally by accepting those people who choose to share this part of their life with you. If you are someone who isn’t sure about whether or not to share this important part of your identity with others, reach out and connect with others on 11th October. Do what feels right for you.

Wear a Pride symbol to show your support

The symbolic representation of all different groups within the LGBTQI+ acronym and flag can be a very comforting and welcome sight for other members of the community. By wearing a Pride pin or flag, you can raise awareness of the movement and show your support for those within LGBTQI+ groups.

The history of pride cannot be ignored and while things have changed significantly since the creation of National Coming Out Day in 1988, especially as celebrating Pride is now an annual occasion, there is still a long way to go.

Here at SOCKSHOP, we believe that love is love, so we donate 20% of each sale of our Pride socks to the LGBT Foundation. This vital national charity provides advice, support and information services to lesbian, gay, bisexual and trans (LGBT) communities.

So why not join us in celebrating NCOD by wearing your rainbow socks with pride and showing the world your true colours.