You’ll be spoilt for choice this year as an array of blockbusters hit the big (and small) screen. Whatever your taste, you’re sure to find a film that keeps everyone in the family entertained. 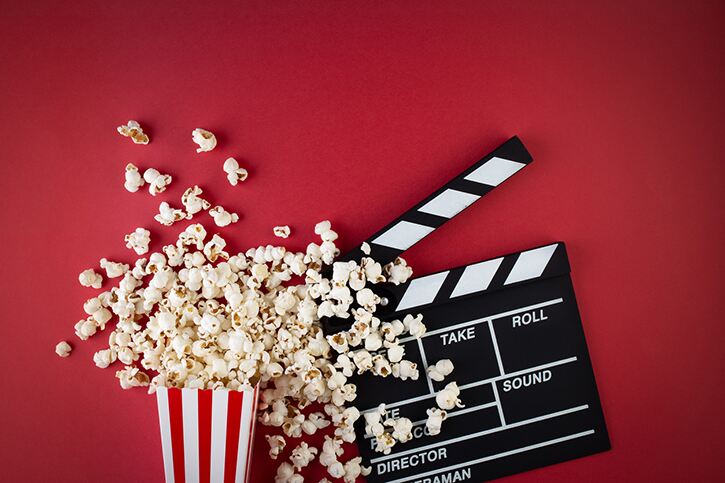 Please note the dates listed below are the current dates for release according to the studios. These may change due to COVID-19 restrictions.

Peter Rabbit 2: The Runaway
After the success of the first film in 2018, Beatrix Potter’s most famous creation is back in this action-packed sequel. Peter and his family are now living happily with Bea and Thomas in the Manor House, but our hero soon tires of garden life and sets out for a new adventure in the city. Directed by Will Gluck, this hotly-anticipated release film stars James Corden as the voice of Peter Rabbit, plus Domhnall Gleeson, Rose Byrne and David Oyelowo.

Raya and the Last Dragon
In this Disney animated fantasy adventure, dragons sacrifice themselves to evil monsters known as the Drunn to save mankind in the once-harmonious kingdom of Kumandra. But when these sinister creatures return 500 years later, Brave warrior Raya, voiced by American actress Kelly Marie Tran, must find the last dragon to stop their reign once and for all.

The King's Man
Ralph Fiennes stars in this prequel to the third film in the Kingsman franchise, as we step back into early 20th Century to discover the origins of the spy agency. Corruption and greed take centre stage as history’s most notorious tyrants and criminals join forces to ruthlessly plot a war against humanity.

Cruella
Emma Stone stars in this live-action prequel following the life of a young Cruella de Vil. The story is of course based on the dog-hating villain from Dodie Smith’s 1956 children’s book The One Hundred and One Dalmatians and the Walt Disney animated film of the same title.

Fast & Furious 9 (F9)
Fast & Furious is back. Yes, again. In this sequel to the 2017’s The Fate of the Furious, Vin Diesel reprises his role as Dominic Toretto. This fast-paced, action-adventure flick, directed by Justin Lin, sees the team take on perhaps the most formidable assassin and masterful driver they’ve ever encountered.

Top Gun: Maverick
In this sequel to 1986’s Top Gun, US Naval Aviator – Tom Cruise now has 30 years of service under his belt, but as you’d expect, is still pushing boundaries. Now training graduates for a dangerous assignment, Maverick must face his past.

Minions: The Rise of Gru
Those yellow mischief-makers are back in the sequel to 2015's Minions, and the fifth instalment of the Despicable Me franchise. The second Minions movie sees a young Gru and his new henchmen attempt to become evil enough to join super villain group Vicious 6. A star-studded voice cast welcomes Hollywood action man Jean-Claude Van Damme.

No Time To Die
On a mission to rescue a kidnapped scientist, James Bond encounters a mysterious villain equipped with dangerous cutting-edge technology. No Time To Die is the 25th Bond film, believe it or not, and will serve as the last outing for Daniel Craig as the iconic MI6 spy.